What Is Happening To Our Heritage?

State governments have repeatedly ignored their own recommendations about the need for strengthened, simplified heritage protections.

Instead, governments have forced upon the community a system that is more complex, less accessible, less transparent. A system that allows the places we love to be destroyed or privatised.

A key moment in this process was the passing of the Planning, Development, and Infrastructure Act (2016), which was implemented in the Planning and Design Code (2021).

The consequences of these changes are clear: 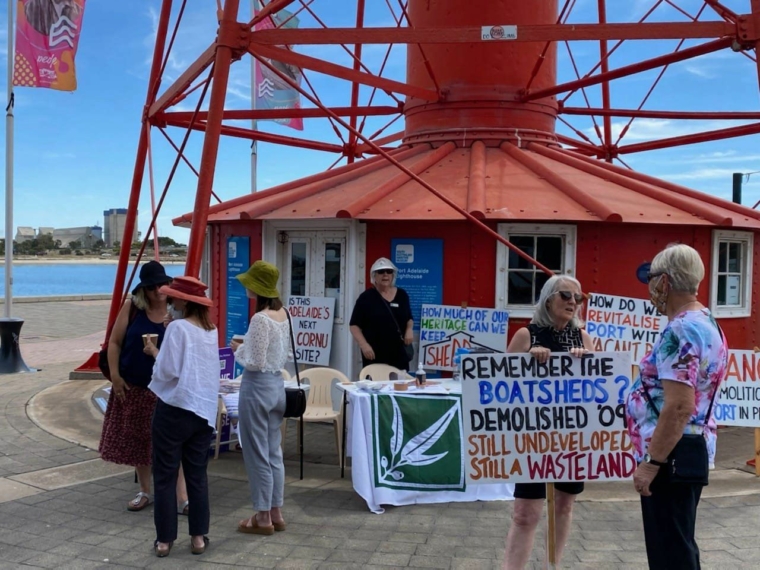 All pages in this section: