Did you know that preserving heritage buildings can help combat climate change?

Some people erroneously view heritage as an impediment to action on climate change. In fact, climate scientists suggest that we should retrofit and adaptively re-use existing buildings rather than build new ones if we want to address climate change.

The Intergovernmental Panel on Climate Change recently released a report that indicated we need to cut emissions in half by 2030 and reach net zero by 2050 if we are to keep global warming within 1.5 degrees.

The construction industry is one of the worst offenders, consuming vast amounts of energy and resources. Globally, it accounts for most cement use, 26 per cent of aluminium output, 50 per cent of steel production and 25 per cent of plastic use. It is also responsible for 39 per cent of global carbon emission.

One argument against adaptive re-use is that new builds are more energy efficient. However, this confuses the difference between the day-to-day energy consumption of a building versus its overall life-cycle impact.

According to a study in the Journal of Architectural Conservation, existing buildings will have a significantly lower overall life-cycle impact if they are upgraded to the same energy standards as new builds.

There are numerous examples of buildings that have been adaptively re-used in Adelaide, including the Darling Building on Franklin Street, and the former Adelaide Brewery Building.

In Australia, arguments in favour of adaptive re-use usually focus on the heritage value of the building. However, the environmental benefits of retaining existing buildings provide even more reason to do so. It is clear that heritage is a solution, not a hindrance, to climate action. 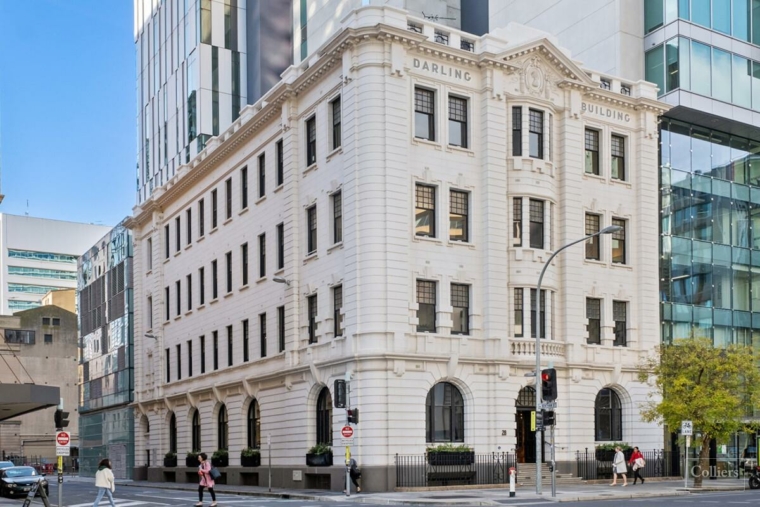 Do you have a thought to share? Cancel Reply