The Regal Theatre opened in 1925 and was originally known as the Princess Theatre.

The cinema was designed by noted architect Christopher Arthur Smith for the National Picture Theatre chain.

It originally showed silent films and pantomimes that were accompanied by the Princess Theatre Orchestra.

In 1941, it was remodelled to its current Art Deco style and renamed the Ozone.

In 1963, upon hearing that the cinema was about to be demolished for a petrol station, the Burnside City Council purchased it for the community.

By the late 70s, the cinema had become dilapidated, with 10% of stalls infested by white ants! A restoration was undertaken by both the Wallis Cinema group and the Burnside Council. At this time, the cinema became known as the Chelsea cinema.

In 1983, with the help of the National Trust, the Regal Theatre was added to the State Heritage Register. It subsequently underwent a major restoration and renovation and became a first-release cinema.

By 2010, the future of the Chelsea cinema began to be in doubt, with talk of the Burnside Council selling it. This sale never eventuated and the cinema reopened as the Regal Theatre in 2012.

Earlier this year, the Burnside Council announced plans to extensively renovate the cinema, including internal alterations, the demolition of an exterior retaining wall, and the demolition of the adjacent historic villa. 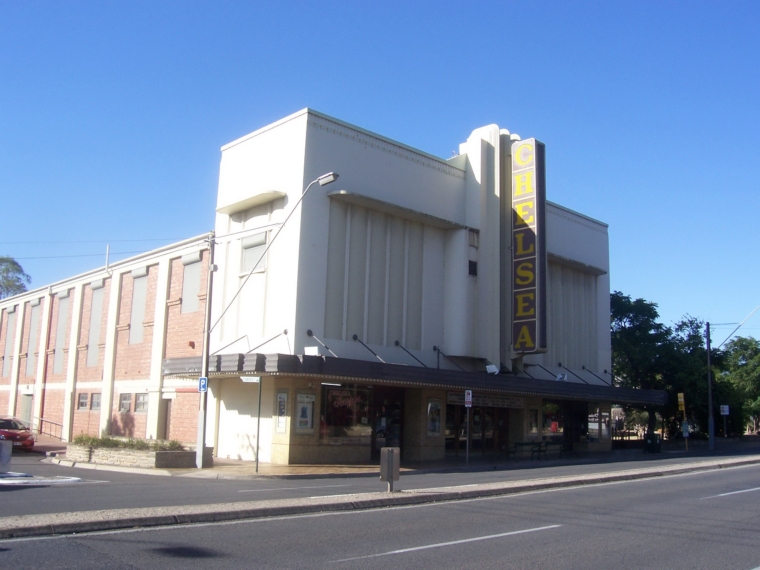