An application to demolish a Local Heritage Place in Unley has unfortunately been approved.

The existing dwelling has some serious structural defects and has been deemed “past the end of its serviceable life” in engineering reports.

The owners do appear have a genuine affinity with the building and it is understandable why they have applied to demolish it considering its poor state. Nevertheless, it will still be sad to see it go.

This is especially the case given it is a particularly fine example of early 20th century architecture. 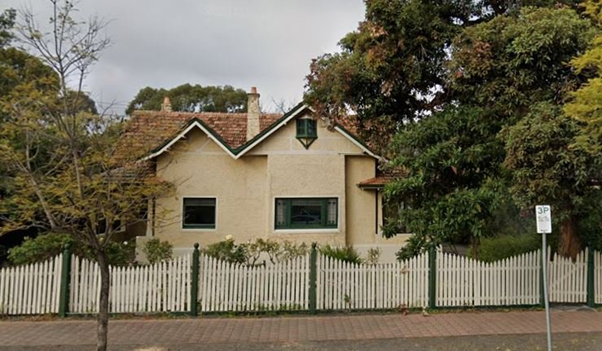